SaltWata: Portraits from the Sea Islands at the Tree Loft Gallery 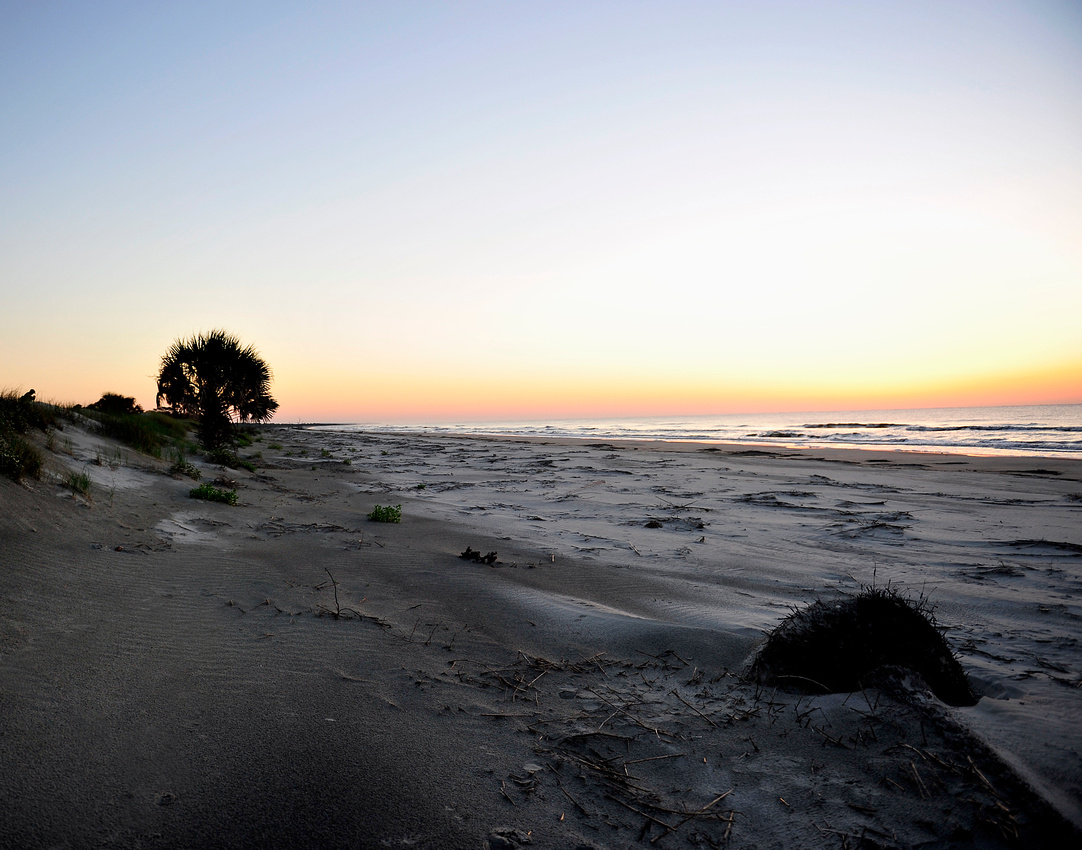 Earlier this year, I was approached by the Bull Street Library to do an exhibit of Sea Island /Low country photos to run in conjunction to their Summer Reading Program. This years book is the best selling Pat Conroy memoir  "The Water is Wide". If you are not familiar  here is the AMAZON description:

The moving story of a young teacher’s experience on an island forgotten by the world.Though the children of Yamacraw Island live less than two miles from the coast of South Carolina, they can’t name the president or the ocean that surrounds them. Many can’t sign their names. Most can’t read or write―they’re unable to reach their potential to grow and learn because they have been failed by their school district and handicapped by their poverty and isolation. But with the arrival of an eager young teacher, their prospects begin to brighten.

Based on Pat Conroy’s experiences teaching elementary school for a year on South Carolina’s Daufuskie Island, The Water Is Wide is a revealing portrait of the inequalities of the American education system and a powerful story of the group of children that changed one man’s life forever."

A brief quote from the book gives a glimpse to the beautiful writing that just drips from Conroy...

"Yamacraw is an island off the South Carolina mainland not far from Savannah, Georgia. The island is fringed with the green, undulating marshes of the southern coast; shrimp boats ply the waters around her and fishermen cast their lines along her bountiful shores. Deer cut through her forests in small silent herds. The great southern oaks stand broodingly on her banks. The island and the waters around her teem with life. There is something eternal and indestructible about the tide-eroded shores and the dark, threatening silences of the swamps in the heart of the island. Yamacraw is beautiful because man has not yet had time to destroy this beauty."

Of course, when asked if I had photos that would compliment the book, I said, "Why YES, I  DO". Nature photography will always hold a rich place in my heart.  So it began, I scoured tons of  my images and narrowed it down to about 50. That took some time. Oh, And then I had to come up with a title for many of them. It was a group effort :)

If you have never done a display or exhibit... there is a way more that goes into it that you would believe! I will save you the details, but I said more than a few time, " I just want it framed and hung so I can get my life back!"  it wasn't that back, just very time consuming .

It turned out beautiful! The opening reception was very well attended and received. I was over whelmed by all the  compliments and kind words, thank you all again for  coming out and supporting local artist!

Thank you to all my friends at the library for putting up with me, and for helping. It was not a solo effort!

​Tim Gudiera from WTOC News asked to do a story on the exhibit, and  they did a beautiful job . Thanks Tim and Ricardo !!